The construction of offshore wind farms is booming. With the development of enormous wind farms off the coast of Zeeland, South and North Holland and north of the Wadden Islands, the Netherlands will make a major effort in the coming years to produce clean energy. Such projects, in increasingly deeper and rougher environments, also increase the need for thorough soil research and the optimization of foundation systems.

The Cabinet wants to build new wind farms in the North Sea between 2024 and 2030 that, together with other offshore wind farms, will generate enough power for 40% of our current total electricity consumption. Scandinavian countries, Germany, Belgium, France and the United Kingdom also have big plans in this area. It is even predicted that in twenty years a quarter of the North Sea will consist of wind farms, as Nieuwsuur recently reported.

In comparison with front runner United Kingdom, our current wind farms pale into insignificance (see the illustration of Dutch offshore wind farms next to those of our neighboring countries), but the Netherlands has now contracted out three major projects. One of these parks is located off the coast of Noordwijk and is being built without governmental subsidy by the Swedish Vattenfall: Hollandse Kust Zuid. This as part of agreements in the Energy Agreement, whereby 5 wind farms must be realized by 2023 which, together with the existing wind farms, are good for 4.5 gigawatts of capacity. Pursuant to the coalition agreement, that number must have been increased by another 7 gigawatts of offshore wind energy in 2030.

In addition to a strong boost to the economy and employment, these plans also present technical challenges. Wind turbines are being installed in increasingly deeper and rougher environments, with the development of geotechnical knowledge playing an essential role in the design and implementation of wind turbine foundation systems. Are you a professional involved in the design, construction and management of offshore wind farms and do you want to learn to optimize these foundation systems based on the most important geotechnical concepts and design approaches? Then register for our two-day course on 13 and 14 November, in collaboration with DOB Academy. 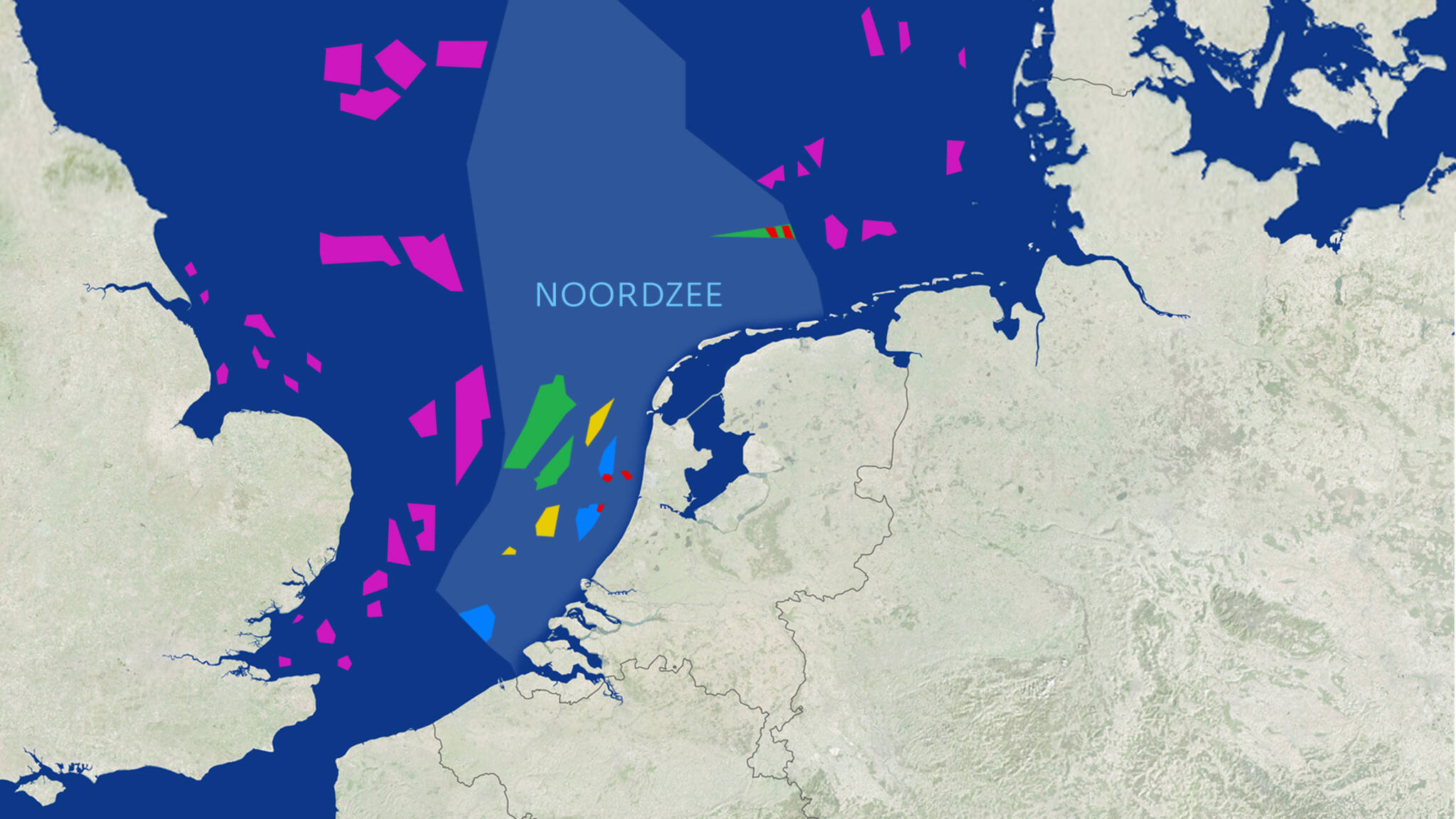